Like many country houses on Dartmoor, Glebe House has a colourful and ancient history. Extensive research can identify a dwelling standing here as early as 1335. The first fully documented building dates to 1423 and was probably a very simple single room with another above. The remains of this building can be seen recycled into features of the existing house and in use in the garden to form steps and walls.

The house was the original rectory to Cornwood Church and  documentary evidence shows the major part of the existing house was built around 1678. The Georgian front elevation was added sometime between 1763 and 1799.

The house and land remained church property until the early part of twentieth century when it was sold for the first time in 1913. Many vicars are documented complaining about the travelling distance from the house to the church in the village. Eventually a new vicarage was built right next door to the church.

Significantly the first owners, during renovations between 1925 and 1927, commissioned the famous landscape gardener Gertrude Jekyll to create a large planted border for the garden.

We believe that we are the fifth owners of the house having purchased it in February 2015. Since then we have overseen a complete restoration of the existing property replacing the roof and installing, for the first time, a complete heating and hot water system. We have converted two of the historic stone outbuildings into holiday accommodation and begun the process of re-landscaping the gardens. 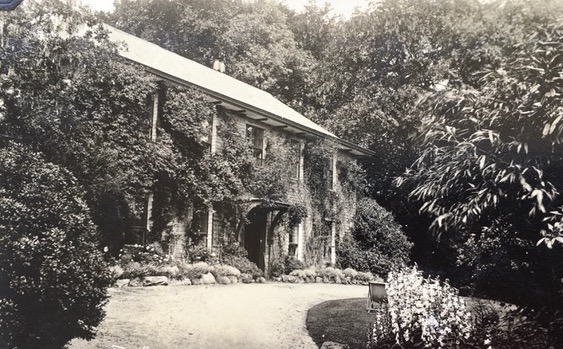 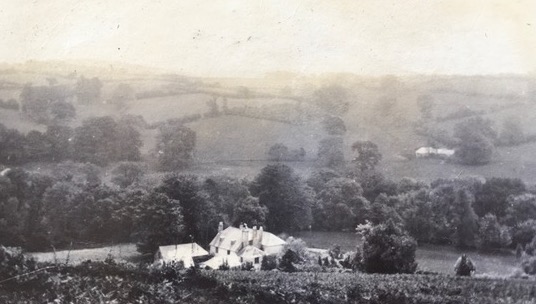 View of The Glebe from Broome Ball 1937